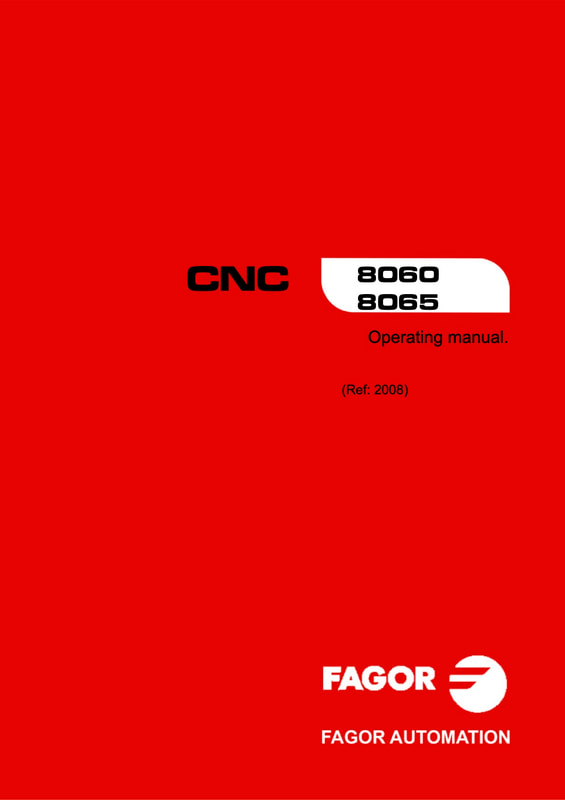 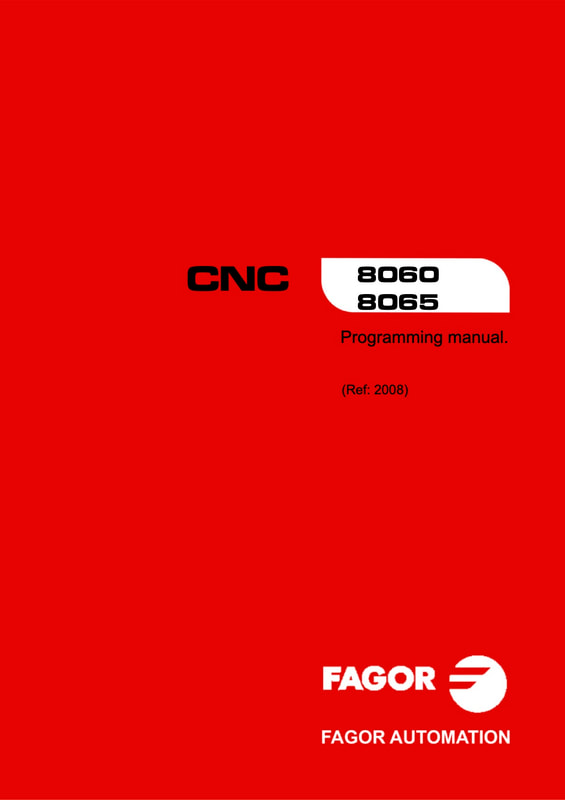 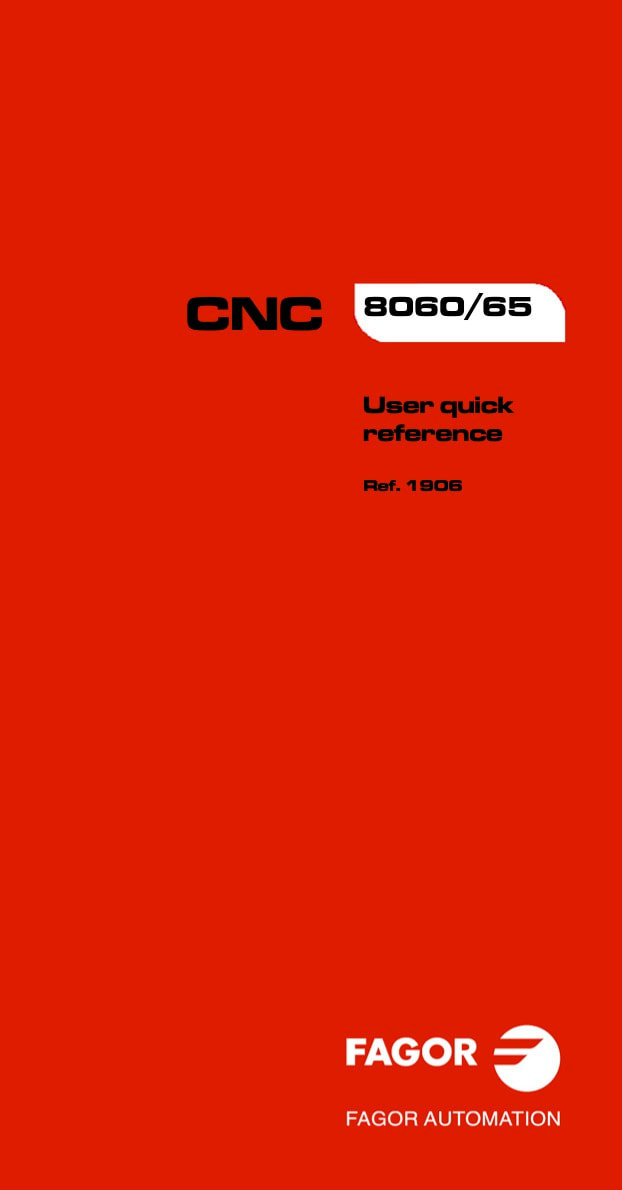 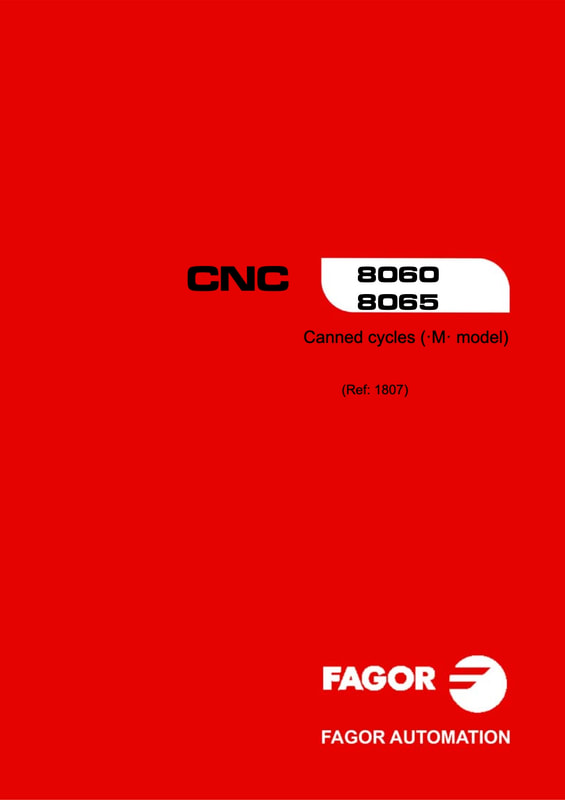 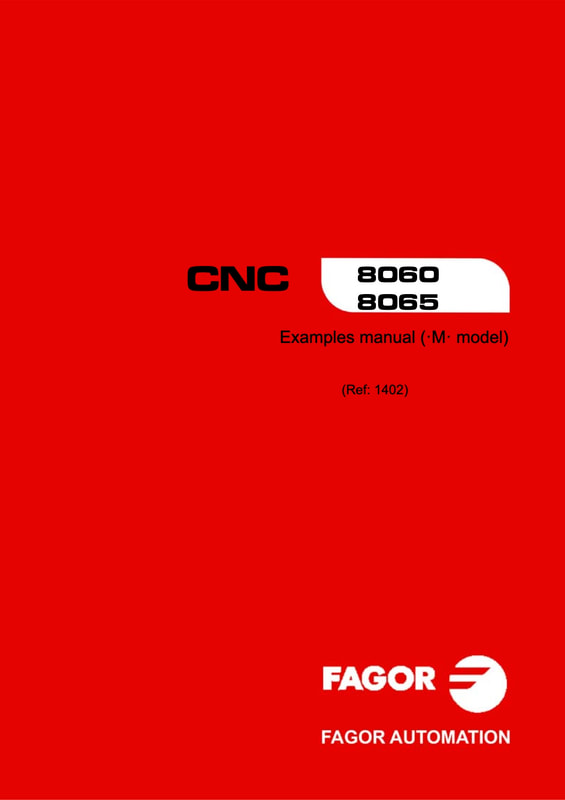 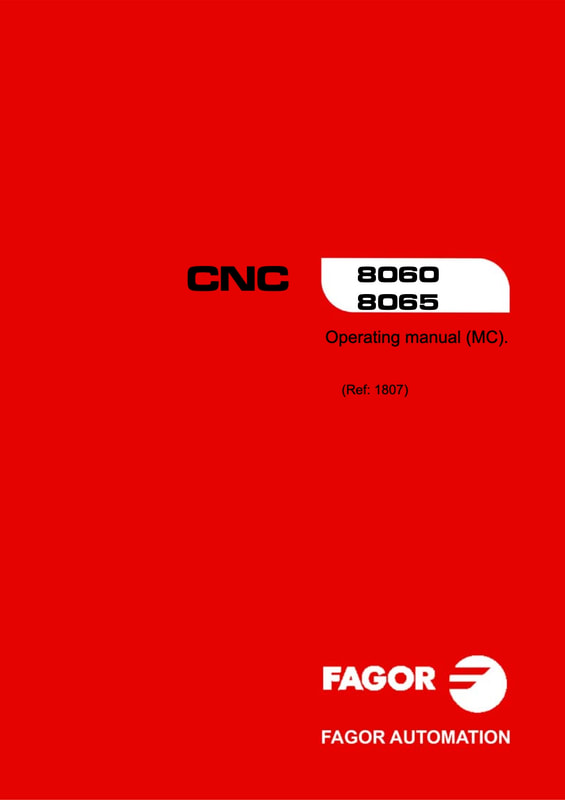 the through coolant pull stud specifications 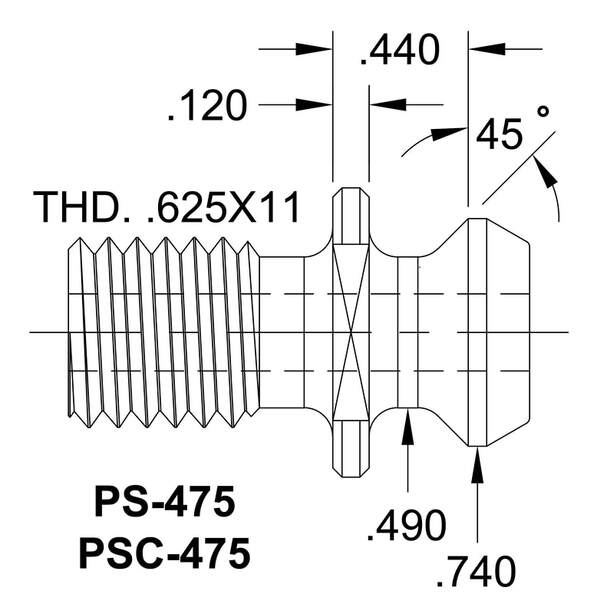 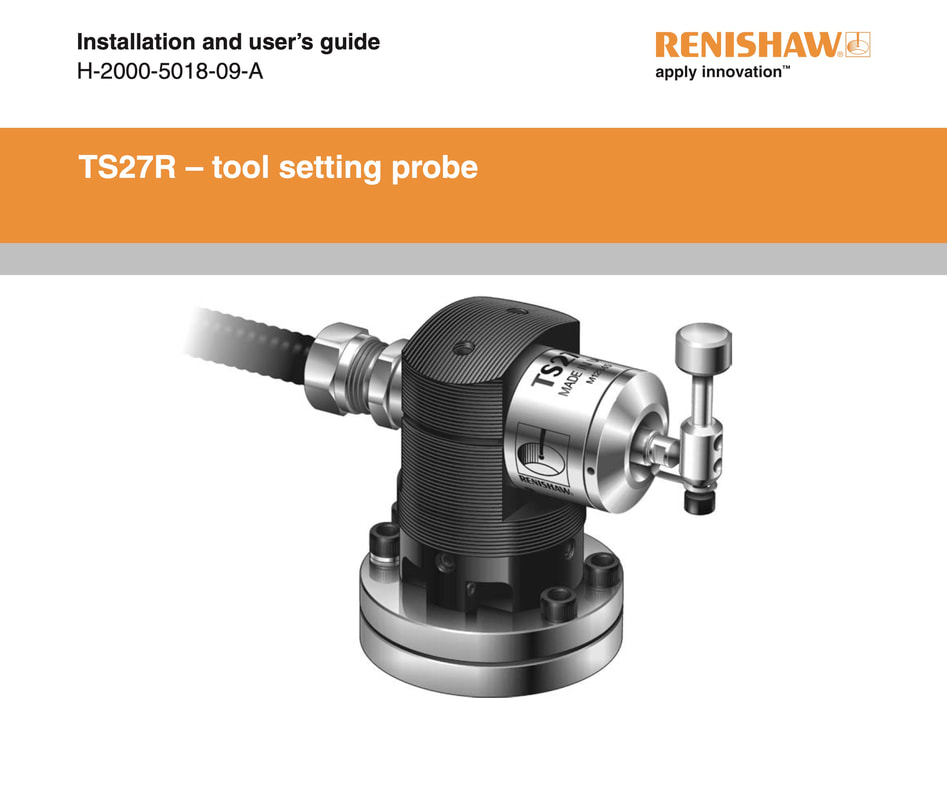 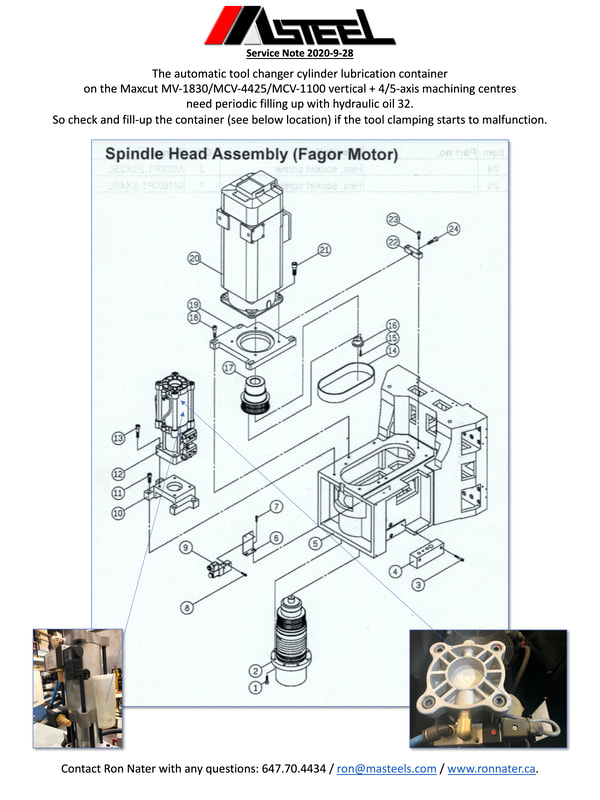 Threading a workpiece is a fundamental metalworking process that every manufacturing engineer takes for granted. Yet, by any measure, this commonplace process is by no means as simple as it sounds.
​
Tapping tends to be used primarily to make threads in small holes and ranges from 00-90 taps to taps that can measure up to, and sometimes exceed, 4 inches in diameter.

Under magnification, the tapped hole will appear a bit jagged because the tap’s flutes cut where the chips tend to get caught and sometimes jam the tap, which can tear the thread. Threads cut with a tap are not of the same quality as milled threads.

Thread milling surfaced approximately 25 years ago in response to NASA’s need to machine high-quality threaded holes in tough materials such as titanium, Hastalloy and Inconel – a difficult feat with a tap. Through the years, thread milling has evolved, and manufacturers are now using the process to produce strong, exceptional threads in hardened materials up to 70 Rockwell.

Here are six reasons to consider thread milling:
Thread milling achieves a better thread quality than tapping because the threads are being properly machined with the clearance needed to evacuate the chip, using a tool that is smaller than the threads themselves. Tapping uses a tool the same size as the thread, forcing the chip through the thread form for evacuation.

Depending on the hole diameter, tapping can be performed either by hand or machine. Thread milling, however, requires use of a machine tool usually with CNC capability.

Thread milling is easier on the machine tool because it requires lower cutting forces than tapping.

It’s common for small taps to break during the tapping process. Once it is broken, removing the remnants of the broken tap from the hole can be time consuming, but more often than not, a broken tap results in a scrapped part.

With thread mills, either right- or left-handed threads can be produced using the same tooling.

While thread milling is a practical solution for threading large holes, it demands a careful and deliberate approach. First, it requires CNC machines with at least three-axes for helical interpolation. Second, either the machine operator or manufacturing engineer must be able to write and understand the necessary computer program for thread milling or have access to thread milling software or CAM programming software that includes thread milling options.

The depth of the thread is an important consideration as well. Usually depth is no more than one and a half times the diameter of the hole. The reason being is that the longer the milling tool, the more chance it can experience deflection, which can create inaccuracies in the thread. 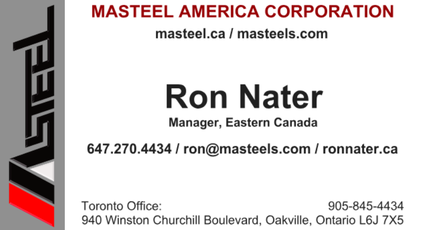